sigur rós would like to apologise to anyone disappointed not to see the band’s bestival performance live online last night. early in the day a decision had been made to delay broadcast till after the show to give the band a chance to review the footage ahead of webcast, since they were dismayed that their guaranteed “darkness” slot had been pushed into daylight by the expansive demands of the headliner. the band’s only uk show of the year, this would-be highlight of the 2012 calendar, would have to be conducted without proper lights or visuals. sadly then, a perfect storm of production issues and technical problems conspired to mean that the band went on to have a thoroughly miserable experience on stage too. and to spare everyone’s blushes a decision was made to draw a discrete veil over proceedings. sorry, but we can be so much better than what you missed. another time, for sure. 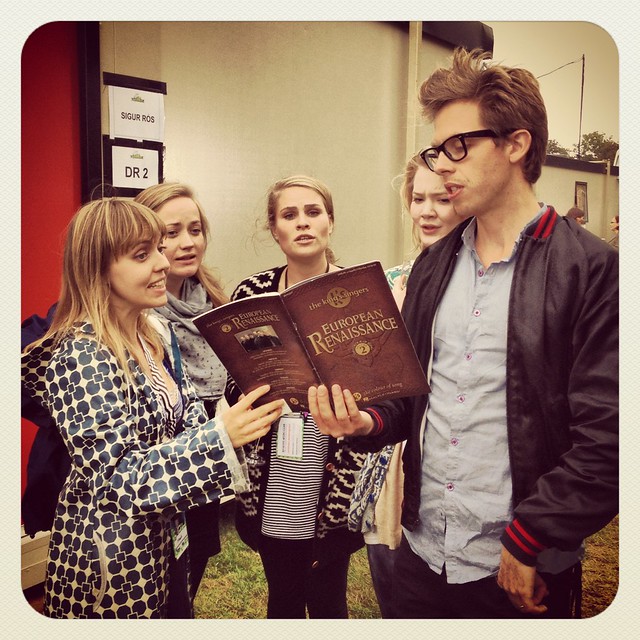 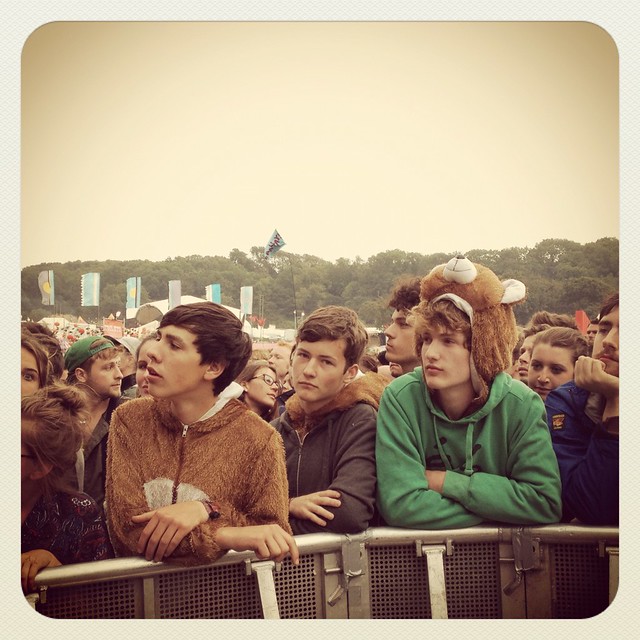 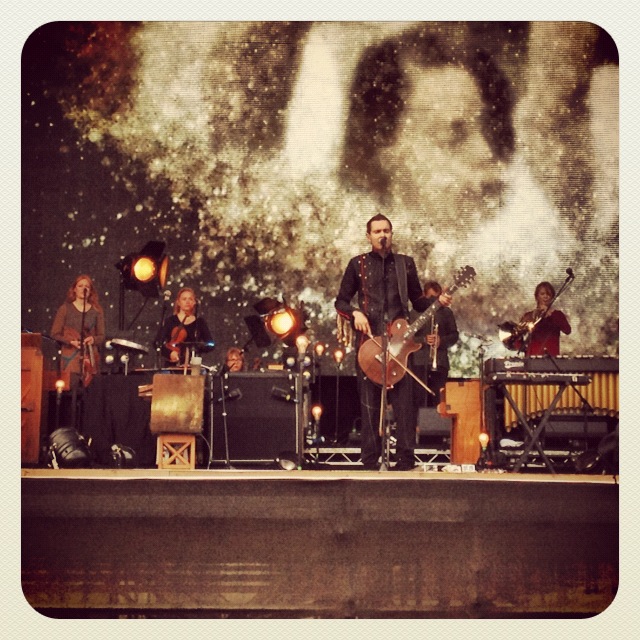 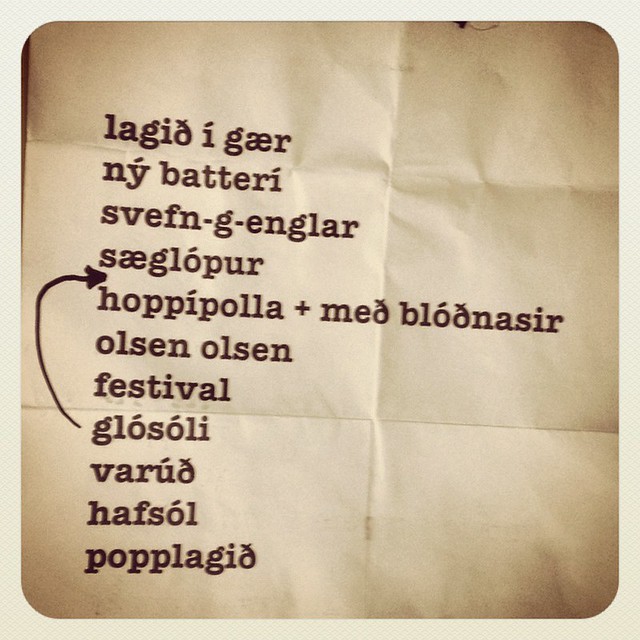 you can leave a review below.