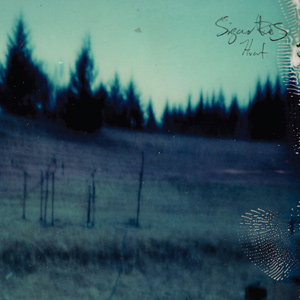 available in selected record stores in canada and the united states. 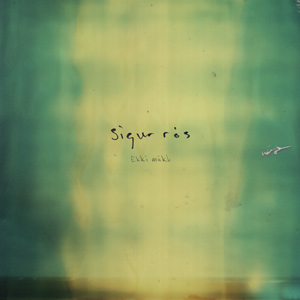